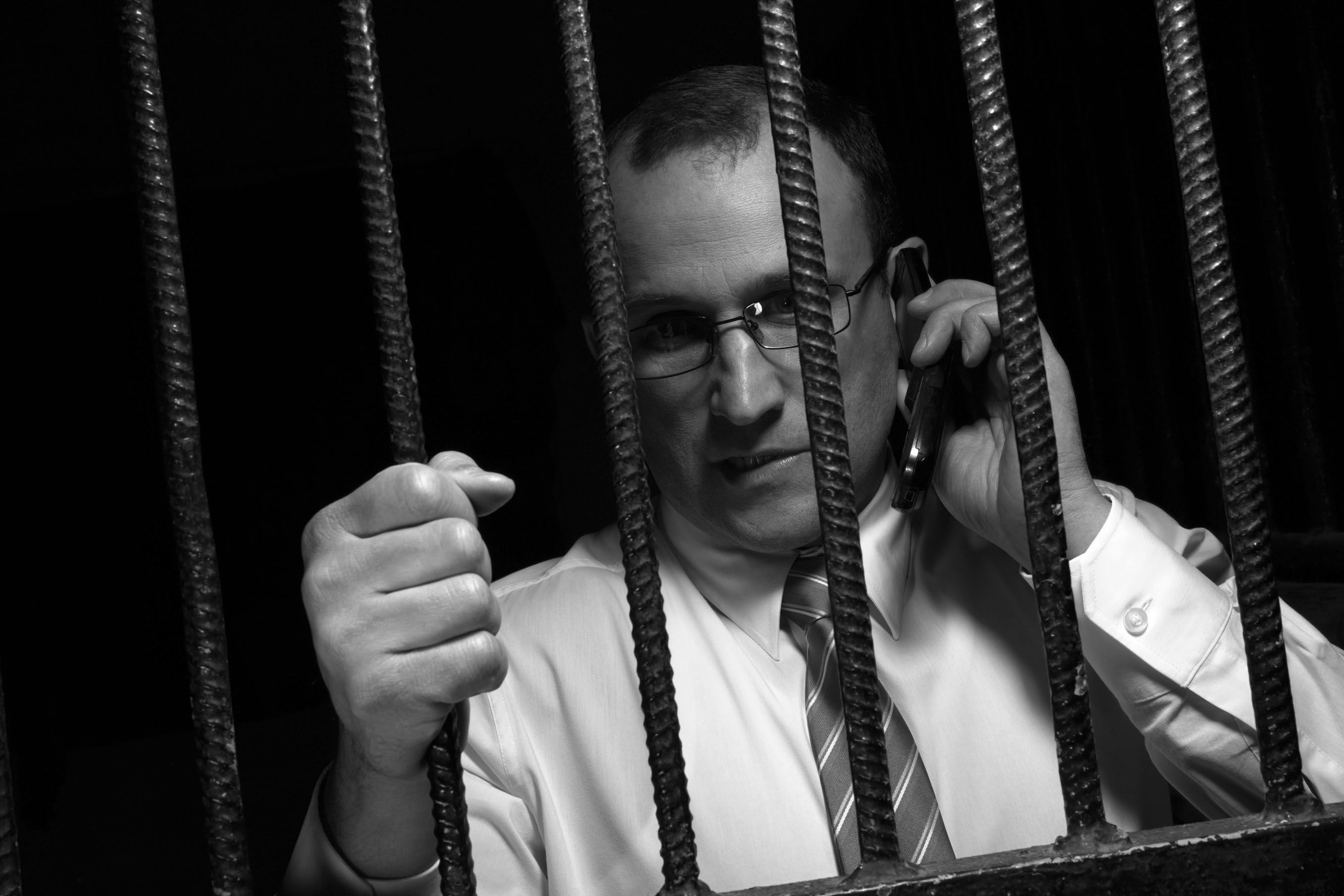 A person is charged with intoxication manslaughter if they cause a fatal auto accident while under the influence of a controlled substance. If the driver is drunk, that means they have a BAC in excess of the 0.08 legal limit. A motorist can also be charged with intoxication manslaughter if there is evidence of any drugs in system, which includes use or abuse of prescription medications.

If a motorist was not intoxicated during a fatal vehicle accident, he or she may instead be charged with manslaughter or criminally negligent homicide. These crimes carry different legal penalties. Whatever the case may be, an Austin, TX DWI attorney is essential if you have been involved in a vehicle accident and were drunk or under the influence of drugs.

Intoxication Manslaughter Is a Second-Degree Felony

That said, intoxication manslaughter may be considered a first-degree felony if the person killed in the auto accident is an officer of the peace, a firefighter, or an EMT. In such cases, the penalties are adjusted to reflect the situation.

Because intoxication manslaughter is a second-degree felony, a person charged with this crime will face between 2 and 20 years in prison.

As a second-degree felony, people charged with intoxication manslaughter will face a fine of up to $10,000.

If the fatal car accident results in the death of a first responder, the stiffer penalties include the following:

How a Lawyer Can Help You

Given the penalties of intoxication manslaughter cases, it’s of the utmost importance that you meed with a lawyer about your case. Your criminal defense attorney can craft a sound legal strategy that takes into account all of the evidence from the accident. Your attorney can also advise you and handling the penalties associated with intoxication manslaughter and how to proceed after serving time and paying your debt to society.

Going it alone can be difficult, especially given the complexity of the Texas legal code. An attorney will offer sound guidance as well as peace of mind during the legal process.

Learn More About Your Legal Options

To learn more about your legal rights and options following a drunk driving or intoxicated driving accident, contact an experienced DWI defense lawyer today. Our legal team will offer expert counsel during your case, helping you make the best decisions given the circumstances you face.