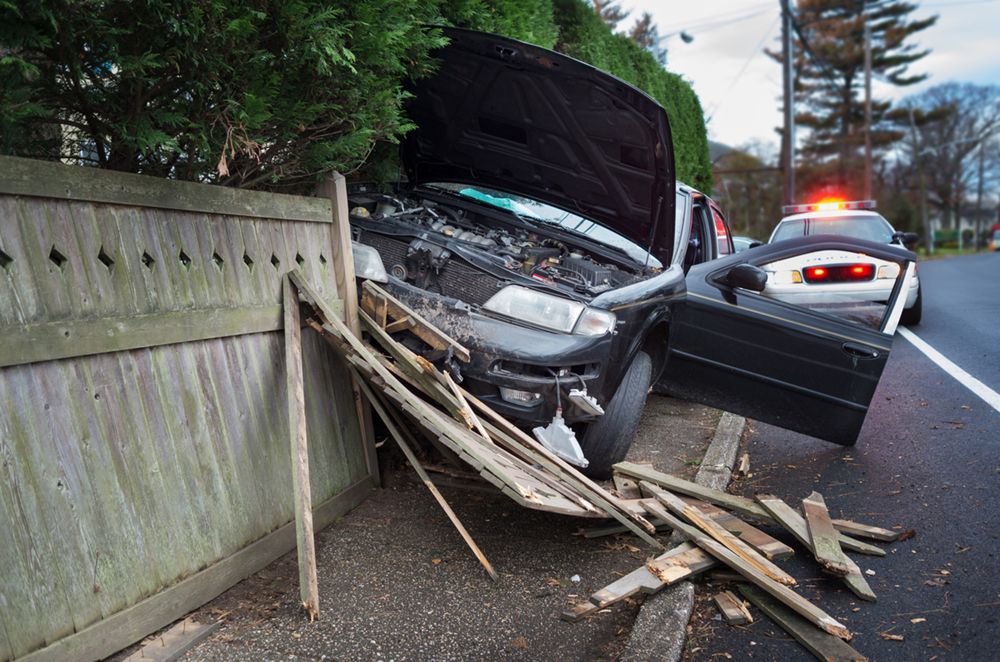 There are few actions more reckless than driving while under the influence of drugs or alcohol. With impaired coronation and decision-making skills, drunk drivers are putting themselves, their passengers, and other people on the road at risk. That’s why our Austin, TX law firm is adamant in supporting victims of drunk driving accidents.

Numbers can put the dangers of drunk driving into greater perspective. With that in mind, let’s take a moment to consider some national and state drunk driving statistics. This should help you understand the deadliness of such crashes and why we are here to help.

According to numbers from the Centers for Disease Control and Prevention (CDC), 10,497 people were killed in alcohol-related crashes in 2016; this number includes 214 children 14 years old or younger. It’s estimated that drunk driving crashes account for 28 percent of all auto accident fatalities in the United States.

Putting These Numbers Into Perspective

Breaking down the figures above, the National Highway Traffic Safety Administration came up with some startling findings. In 2016, an average of 29 people died in the United States each day as a result of alcohol-related crashes. That’s one death every 50 minutes.

Being a large state, Texas experiences a high number of auto accidents each year, including incidents of drunk driving. According to data from the CDC, there were 13,138 drunk driving fatalities in Texas from 2003-2012. These state numbers were higher than the national average in the same span of time.

The Texas Department of Transportation counted 1,024 alcohol-related deaths in the state in 2017. Of all the fatally injured Texas drivers who had their BAC tested following their crash, 37.59 percent were driving over the legal limit; 7.73 percent had some amount of alcohol in their system.

Further fatal accident number breakdowns note tragedies with regard to age. The Texas Department of Transportation found that most drunk drivers killed in a crash were in the following age ranges:

It should come as no surprise, but the Texas Department of Transportation noticed that most drunk driving accidents tended to occur between 2:00am and 2:59am on Sunday mornings than any other time of day. As bars let out late on Saturday night/Sunday morning, the likelihood of drunk driving is sure to increase.

How an Attorney Can Help After a Collision

If you or someone you care about has been injured or killed by a drunk driver, we can help hold that motorist accountable for their actions. When someone drives so recklessly and negligently, it’s important that they be liable for the injuries they have caused. We can offer peace of mind and sound counsel during this process.

Speak with an Experienced Attorney

For more information about your legal rights and options following an accident with a drunk driver, be sure to contact the Luke Dow Law Firm. Our legal team is here to help you in your time of need.