Car accidents can cause devastating injuries and substantial property damage. The types of car accident you are in often dictates the severity of injuries sustained. If you have been a victim of an accident, board-certified personal injury lawyer Luke Dow can help you secure compensation for your losses. Contact us today for a free case evaluation.

Car accidents can occur in various situations, from bumper-to-bumper traffic to an empty rural road. The way in which vehicles collide can affect the magnitude of damage and the severity of injuries that occupants may sustain.

These types of accidents occur when the front ends of two vehicles collide. Head-on collisions can result when one car drifts into oncoming traffic because the driver is distracted, or swerves to avoid debris or other vehicles on the roadway. The combined velocity of cars in these accidents frequently contributes to catastrophic injuries, such as paralysis and brain injury, or even death. According to the Texas Department of Transportation, there were 638 people killed in head-on collisions in 2016.

Multi-vehicle pile-ups involve several cars often rear-ending or T-boning each other. These types of accident usually occur on highways or freeways, where there is a consistently high volume of cars. With so many moving parts, multi-vehicle pile-ups can be some of the deadliest accidents. Injuries can be sustained as a result of the initial impact, or they can be caused by resulting fires or explosions. When there are multiple parties involved, it is often more difficult to determine the cause of the collision, complicating who is at fault.

Vehicle rollover occurs when a vehicle flips over onto its side or roof. A sudden turn at a high speed is often the culprit of this type of accident. While any vehicle can roll over, SUVs are at greater risk due to their high center of gravity.

The way in which vehicles collide can affect the magnitude of damage and the severity of injuries that occupants may sustain.

Sometimes known as a T-bone collision, a side-impact crash occurs when the side of a vehicle is struck by the front or rear of another vehicle. Injuries resulting from a side-impact will depend on the construction of the vehicle and its safety features, such as airbags and crumple zones.

These accidents involve one car colliding into the car in front of it. Rear-end accidents often result when a car is following another car too closely. These accidents can occur on roadways or in parking lots. The car behind is almost always considered to be at-fault in these accidents. Whiplash is common injury sustained as a result of a rear-end collision, and it can occur in collisions at even low speeds.

What We Can Do for You

If you been the victim of an accident, you deserve compensation for your losses. Board-certified car accident attorney Luke Dow can hold negligent parties accountable and help you secure compensation for:

Mr. Dow works on a contingency basis, meaning he will never collect attorney's fees until you receive damages.

You Need the Best Representation in Austin 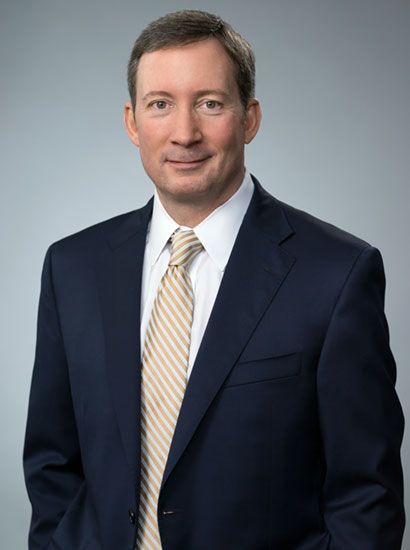 Attorney Luke Dow is board-certified in Personal Injury Trial Law, and he devotes 100 percent of his practice to litigation. For over 20 years, he has been fighting aggressively on behalf of his clients to secure the compensation they deserve for their injuries. Mr. Dow is ready to fight for you.

Schedule your free case evaluation by:

Learn more about Luke Dow, or read through testimonials from previous clients.